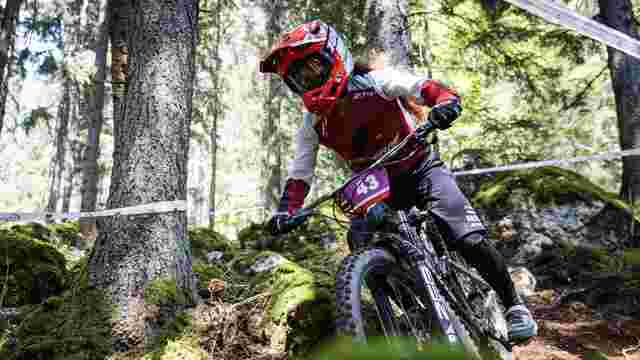 After an intense race of 8 stages, Isabeau Courdurier won her first French Champion title !
A well-deserved victory after her great fight with the current EWS leader, Mélanie Pugin and Morgane Charre, who reinstated her French champion jersey.

A title filled with emotions for the young rider of the Lapierre-Zipp Collective after the death of her dad a few months ago. 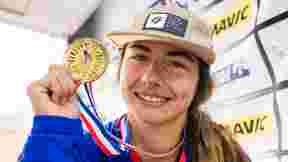 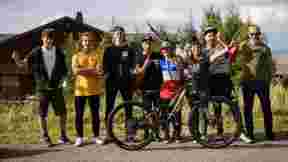 Discover the Spicy Team CF of the French Enduro champion and the Lapierre Zipp Collective team !