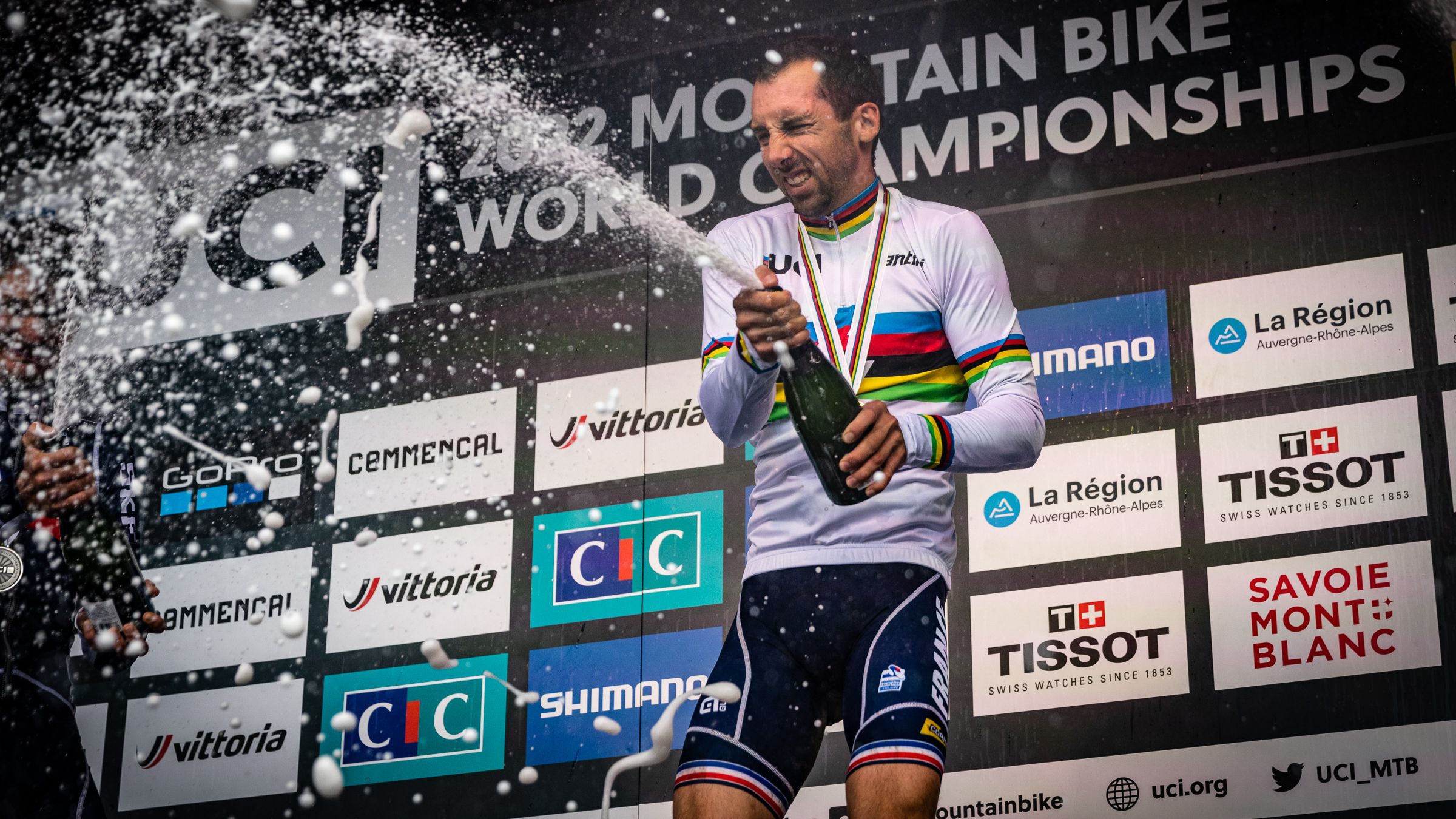 "It's the world champion's jersey or nothing", Jérôme told us on the eve of the start. So he took control of the race from the start by taking the lead. On a circuit made slippery by the rain, he showed his qualities, progressively widening the gap on his opponents to claim a second world champion title. In front of an frenzied crowd, Jérôme climbed on the highest step of the podium to receive his second rainbow jersey. 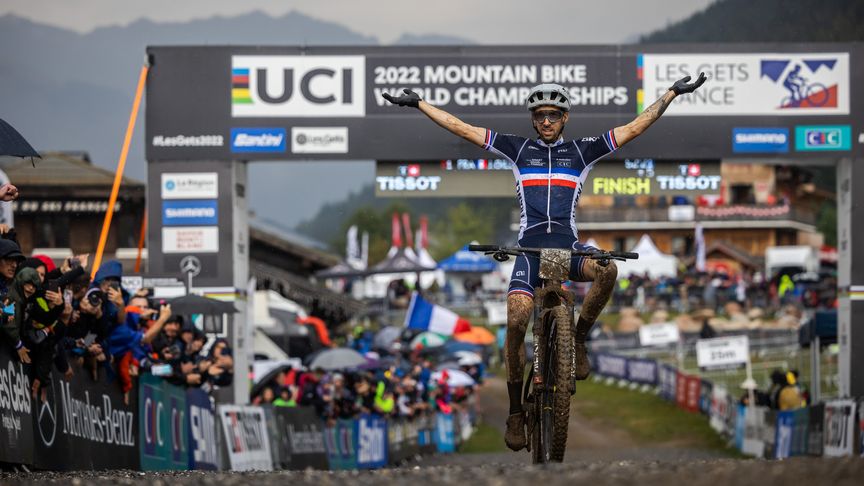 Justine Tonso confirms her good start of the season.

After a fall shortly after the start, Justine Tonso saw her competitors taking a lead. But it was not enough to discourage her, and after a crazy comeback, Justine managed to take a nice 2nd place in front of her family who had come to the race. A second place full of emotions. 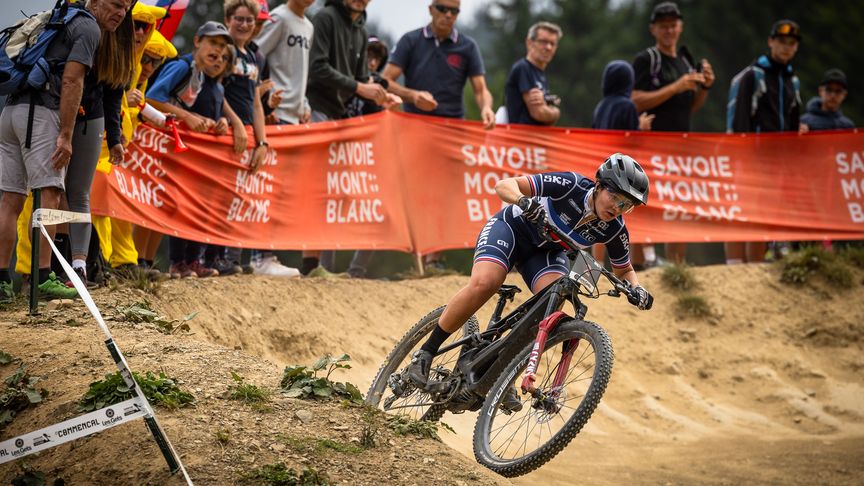 Paul Magnier showed once again his talent by taking a third place in the Junior XC race on his XR 9.9. He has a promising future ahead of him. 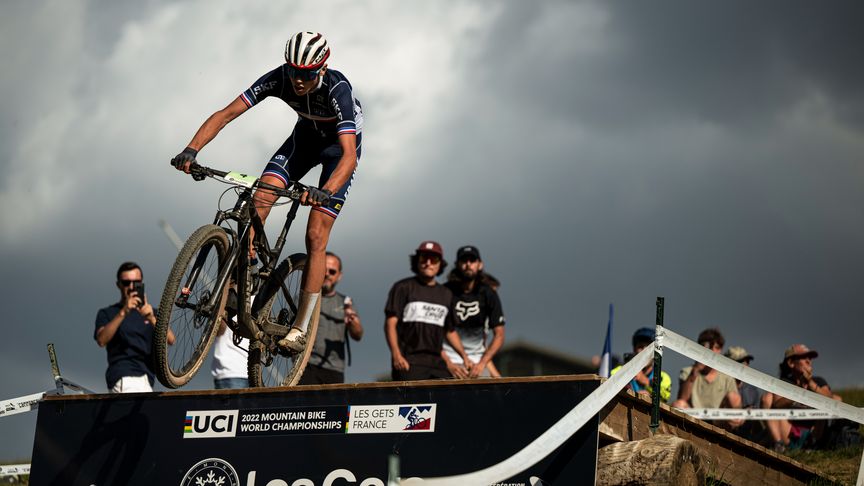