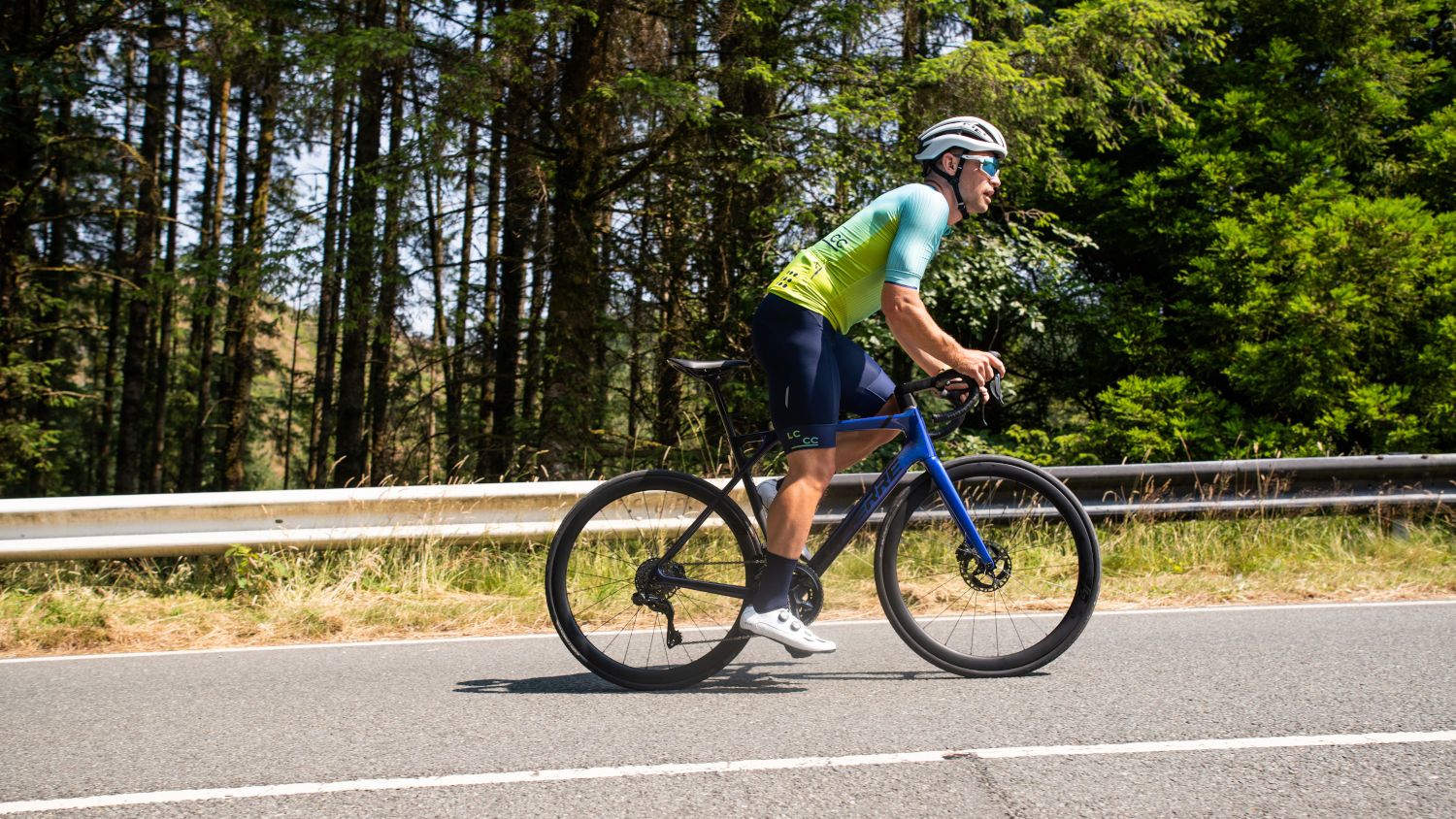 Which Lapierre road bike is right for me?

Lapierre has been an industry leader for over 75 years and we like to think we do more than make bikes; we make performance machines. Expertly engineered, Lapierre road bikes are the bike of choice for some of the most elite cyclists, who regularly contend for Grand Tour glory, redefining the limits of the human body in the process. Lapierre riders have worn all four jerseys in the Tour de France, and have also mounted podiums at the Giro d'Italia, the Nice-Triathlon, and the Olympic Games. Tried and true, Lapierre road bikes continue to take cyclists to new heights – whether those riders plan to race to the top of the UCI WorldTour, or simply to endure in a sportive or gran fondo. Let’s explore the Lapierre road bike lineup.

After watching the latest Top Gun film, do you feel the need for speed? Then the Aircode DRS is the bike for you. In its third iteration, the Aircode DRS offers exceptional stiffness, redesigned geometry, and our proprietary Drag Reduction System, a pioneering design philosophy with one objective; to make you faster.

The Aircode DRS is the bike of choice for UCI WorldTeam Groupama FDJ. Earlier this year, Frenchman Arnaud Démare, sprinter and 10-time Grand Tour stage winner, rode an Aircode DRS to victory at the ​​Giro d'Italia for repeated stage wins.

Striking the perfect mix between form and function, the 2022 Aircode DRS boasts a more aggressive geometry that features a more extended reach and a steeper seat angle. Lapierre’s designers also managed to balance this change and still prioritise comfort. By connecting the seat stay with the top tube, the Aircode DRS improves comfort by 12 percent.

The Aircode DRS features a fully integrated cockpit with internally routed cables for a sleeker look which further complements the bike's aerodynamic properties. Expertly engineered and performance-inspired, the Aircode DRS propels racers and chasers. Whether on the WorldTour or racing through your neck of the woods, the Aircode DRS is equally suited for road racing, time trials, and triathlons. With five models to choose from in a range of eye-catching hues and wallet-friendly prices – between £87.47 to £192.48 monthly – there is an Aircode DRS to fulfil your need for speed. 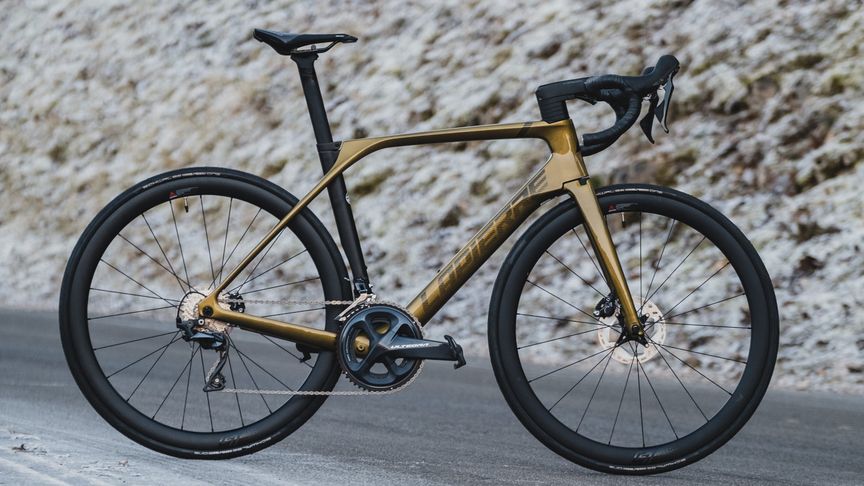 Whether riding or racing, elevation gain, one of the greatest equalizers, separates the pure climbers from the strivers. The Xelius SL will help you to ride to your next horizon, and then over it.

The Xelius XL comes standard with a superlight carbon frame and fork, and the 75th-anniversary edition is also outfitted with a Lapierre carbon light seatpost, combo UD carbon stem and handlebar, and a Prologo Dimension saddle with carbon rails. The Xelius XL features an Acros integrated headset with internally routed cables. Additionally, Lapierre's 3D tubular concept, in which the seat stays are connected under the top tube, makes the visually-stunning Xelius SL a more comfortable ride to boot.

Such engineering improvements reduce weight, improve power transfer, and reduce vibration. Fast yet responsive, the Xelius SL is agile on flats, but truly effortless on climbs. With a medium frame weighing only 845g, almost 100g less than its predecessor, the 2022 Xelius SL is stiffer, lighter and more aerodynamic.

Given the climbing chops of this bike, it’s no wonder the Xelius SL is the bike of choice for Grand Tour contenders, Groupama-FDJ climbers Thibaut Pinot and David Gaudu. With Pinot's three Tour de France stage wins and Gaudu's 2022 sixth place finish cresting La Super Planche des Belles Filles, it is easy to see why Lapierre sought both riders’ input during the redesign process.

Groupama FDJ team riders choose the Xelius SL because they know a thing or two about climbing – but you can experience the same epic ascents. With six models to choose from, costing between £74.97 and £219.98 monthly, the Xelius SL is easy on the eyes, easy on hills, and even easy on your wallet.

You might see it described as a sportive bike, but the Pulsium is so much more… This is an all-road bike, a performance endurance machine, a potential bike packing rig, and, when necessary, a road racing bike.

Additionally, two 1.5-inch bearings in the head tube and Lapierre's signature Powerbox prioritise stiffness and power transfer. A proper adventure bike, the Pulsium can accommodate a couple of bags for longer hauls. With three available models and colours, the Pulsium is available in small to large sizes.

Shift gears; it's time to go riding, silently gliding, on a Lapierre road bike of your choice. Remember, the best bike is whatever you choose.